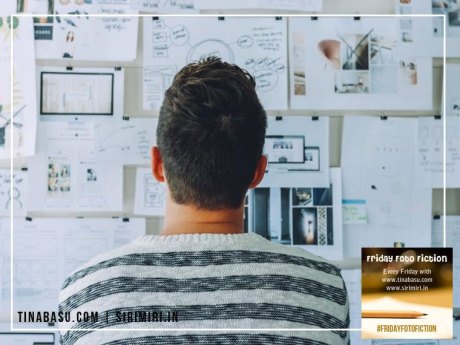 Ram liked his whiteboard. Right from his childhood, he had painstakingly filled it with newspaper cuttings, charts and graphs. All directed towards his target – to be number one.

‘Life is a race and to be number one is everything’ was the mantra he chanted, preached and practiced. He was the best outgoing student in his school. In his University, he won a plethora of awards and certificates. He was the first person in his University to land a job with a prestigious consulting firm.

Naturally, he overachieved in his work as well. Promotions followed him. He was headhunted by the top corporate entities. His whiteboard overflowed with accolades and his further targets.

One day, his body refused to run his race any further. He was diagnosed with Parkinson’s.

Ram, these days, can be found sitting in front of his now blank whiteboard, gazing into nothingness.

This piece of fiction is in response to Friday Foto Fiction hosted by Tina and Mayuri.

Do you feel that you have written an awesome post, but it hasn’t got the views and comments that it deserves? Do you write posts but do not have a forum to feature them? Stay tuned for some exciting news. Follow me and my partner in crime Namy on twitter for updates. 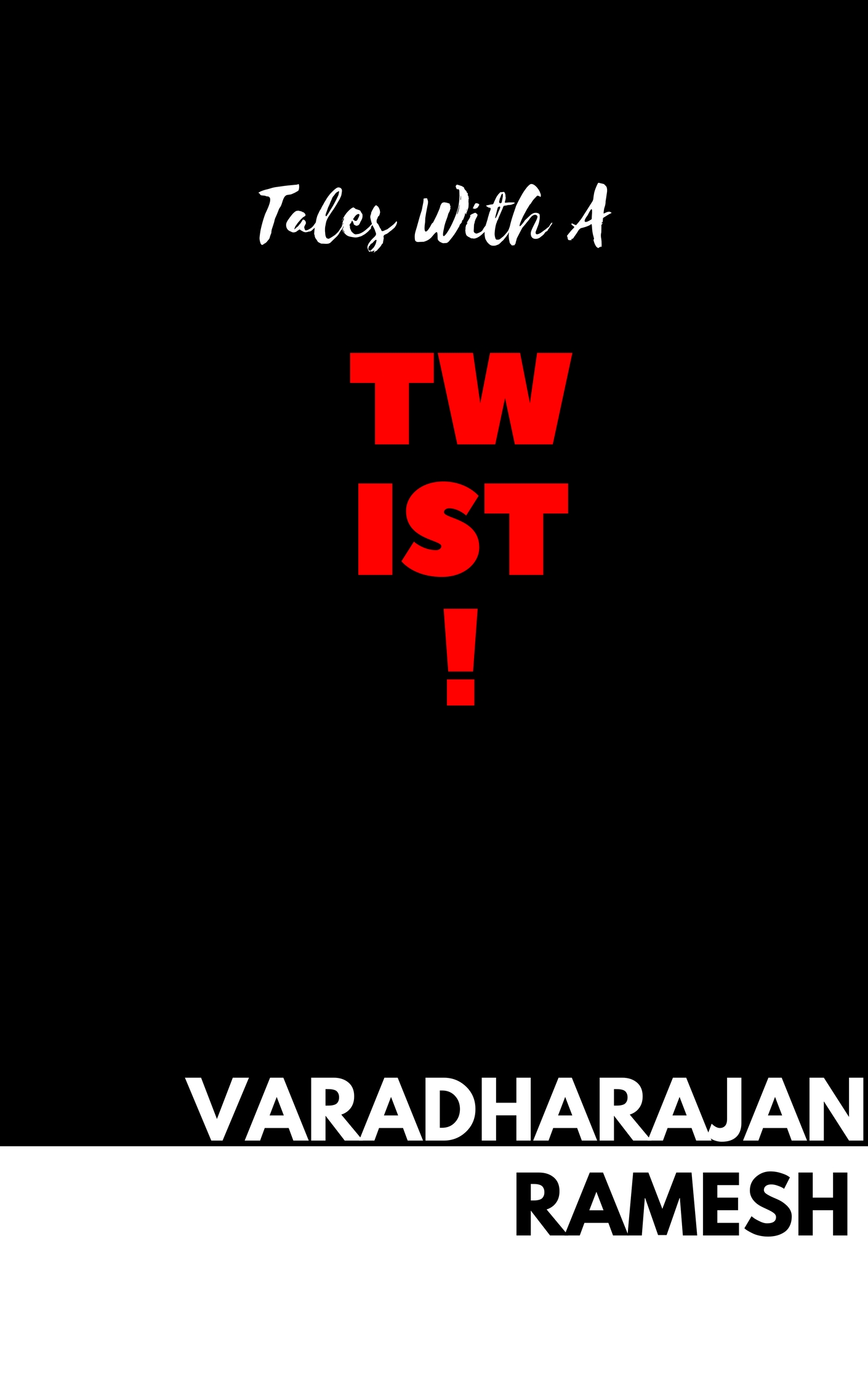 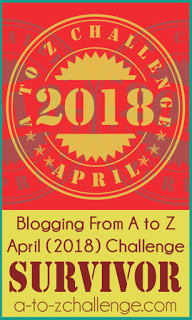 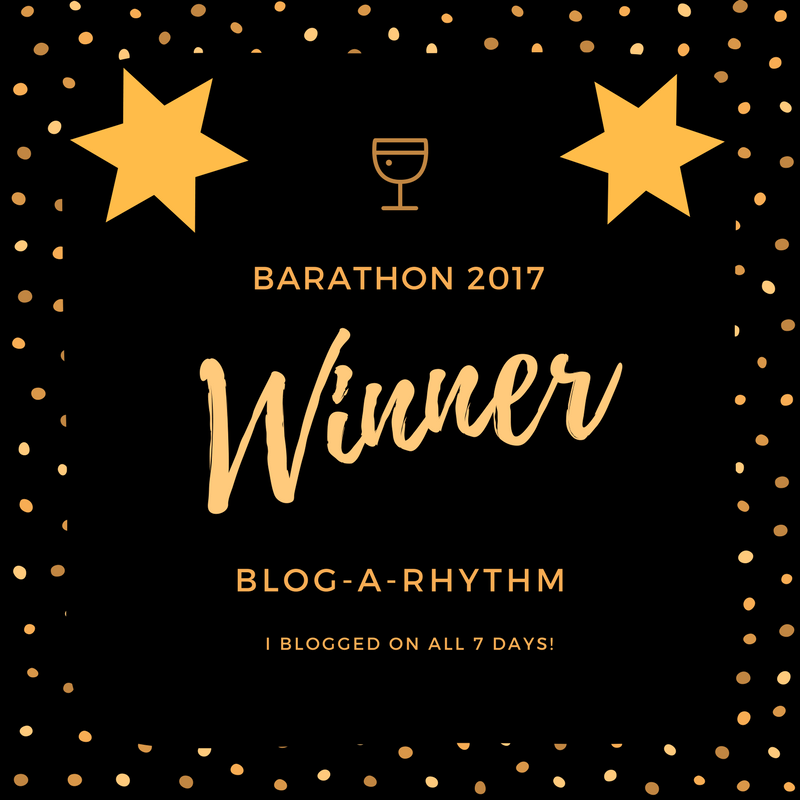